It feels like we’ve been living in a bit of a renassiance of new Strategy Games recently, even in the past few years. Some stuff that comes to mind: 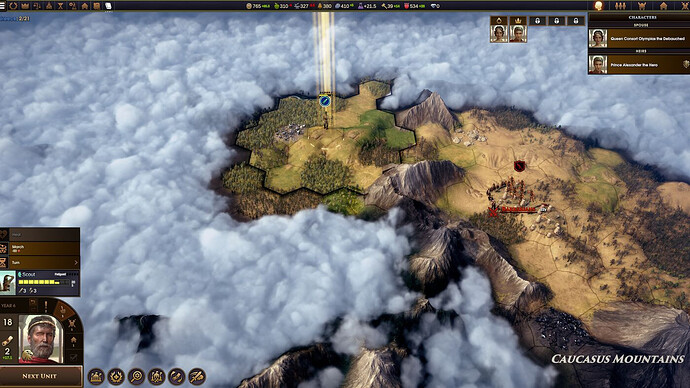 This one is special as its a new take on the Civilization-style games, by a studio led by the lead designer on Civ 4. I really like how it combines dynamic narrative stuff with Civ style mechanics. AND their orders system is very similar to Cantata’s AP system 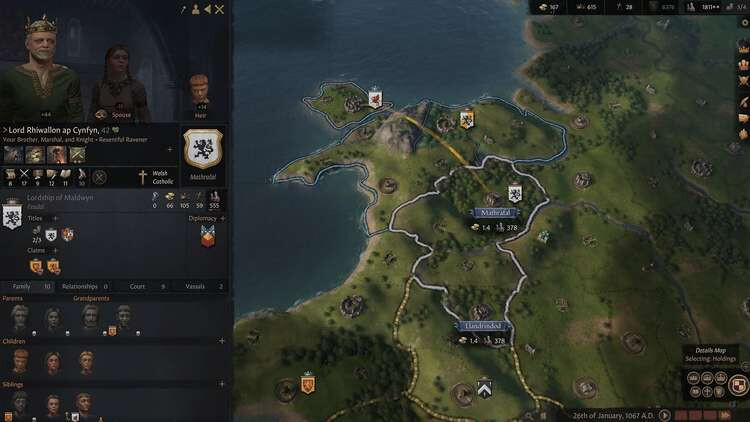 Everyone’s favorite stab-your-brother-in-the-back simulator had a new release near the end of last year. CK2 always felt too baroque for me to get into, but I’m finding CK3 largely more accessible and have enjoyed starting to find in it what so many people loved about CK2 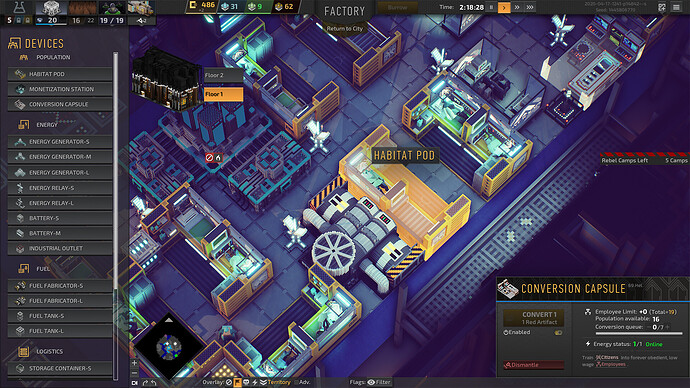 TBH when this was announced I got sort of scared that it would eat Cantata’s lunch. However after playing it I’m less worried because it’s doing its own thing. It’s a sort of take of resource-chaining system from city-builders, but where that’s the main focus of the game. It’s also got surprisingly great writing! 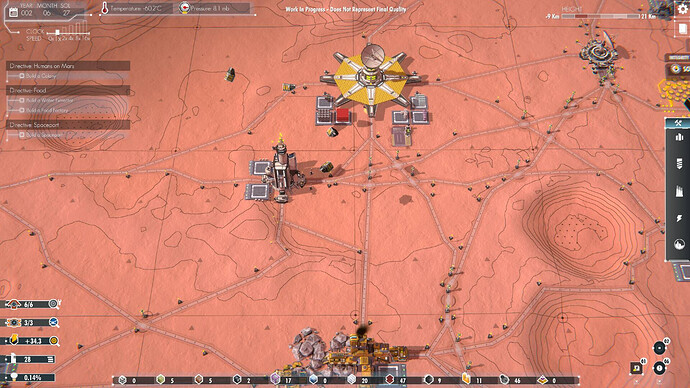 Here’s another one that’s also very Cantata-adjacent (I think anytime something has supply lines I consider it Cantata-adjacent haha). It’s again more narrative, but is about building and terraforming mars. 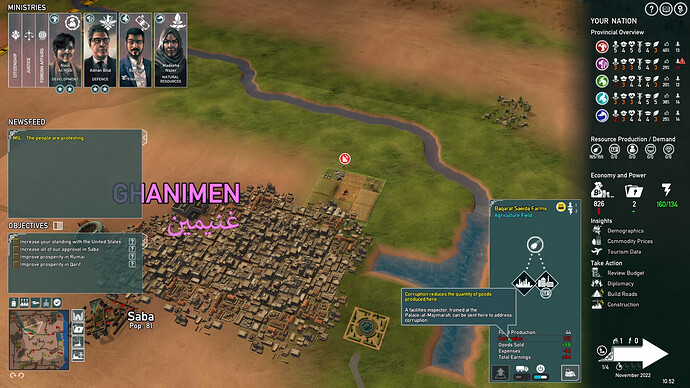 This is a more left-field one. It’s a political strategy game sandbox where you lead a fake nation in the Middle East and have to balance the… country. I know the developer used to work doing some sort of liaison work between nation states, so under some of the tongue-in-cheek humor there’s some stuff informed by actual experience, which I don’t think you get in these types of games! 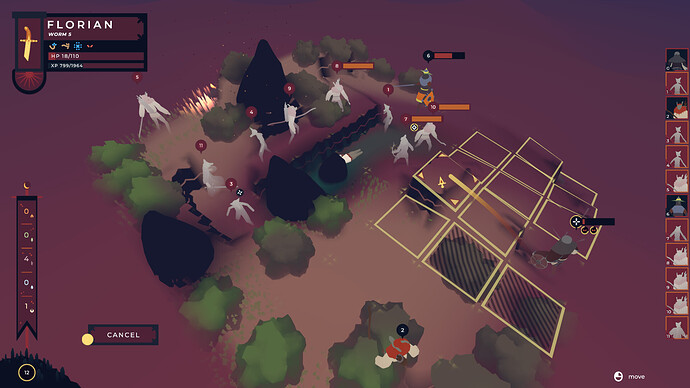 Made by forum member @badru (hello!), my pitch to people on TT is that it’s like an Avatar: The Last Airbender tactics game. You play as a crew of goblins roaming around a strange world, and during tactical battles you can interact with the terrain in all these very interesting + dynamic ways. Bushes burn, you can terraform land, etc. It feels like the next step in the tactics genre and would love to see more games adopting some of what it does!

Would love to hear about people’s reactions to playing any of the above, or anything else you’ve been playing that you feel like falls into this “new strategy” bucket!

Idk, this looks like a game that would be appealing to you if you are Cantata-head 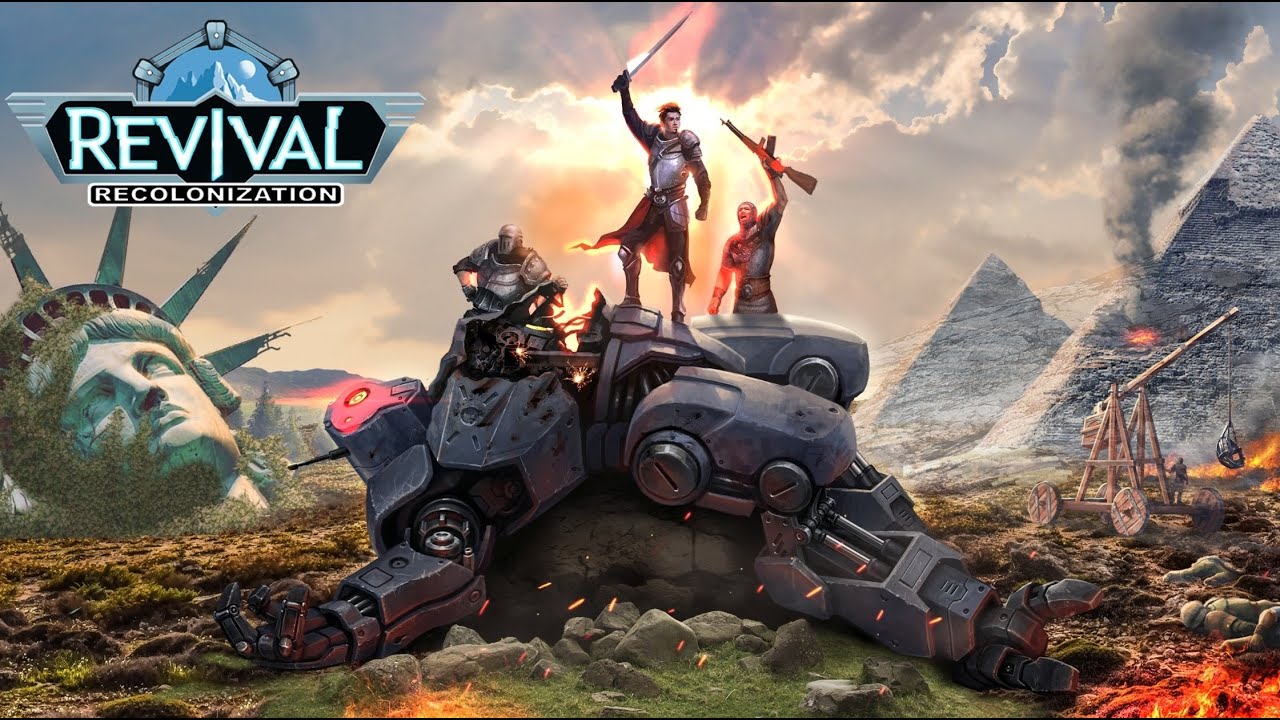 If neu-civ games have given us one thing I’m glad it seems to be making cities be multiple tiles. Humankind has a similar thing of multiple cities (as did Endless Legend):

Oh also this trailer dropped recently for T-Minus 30, which feels like coffee-break Cantata: 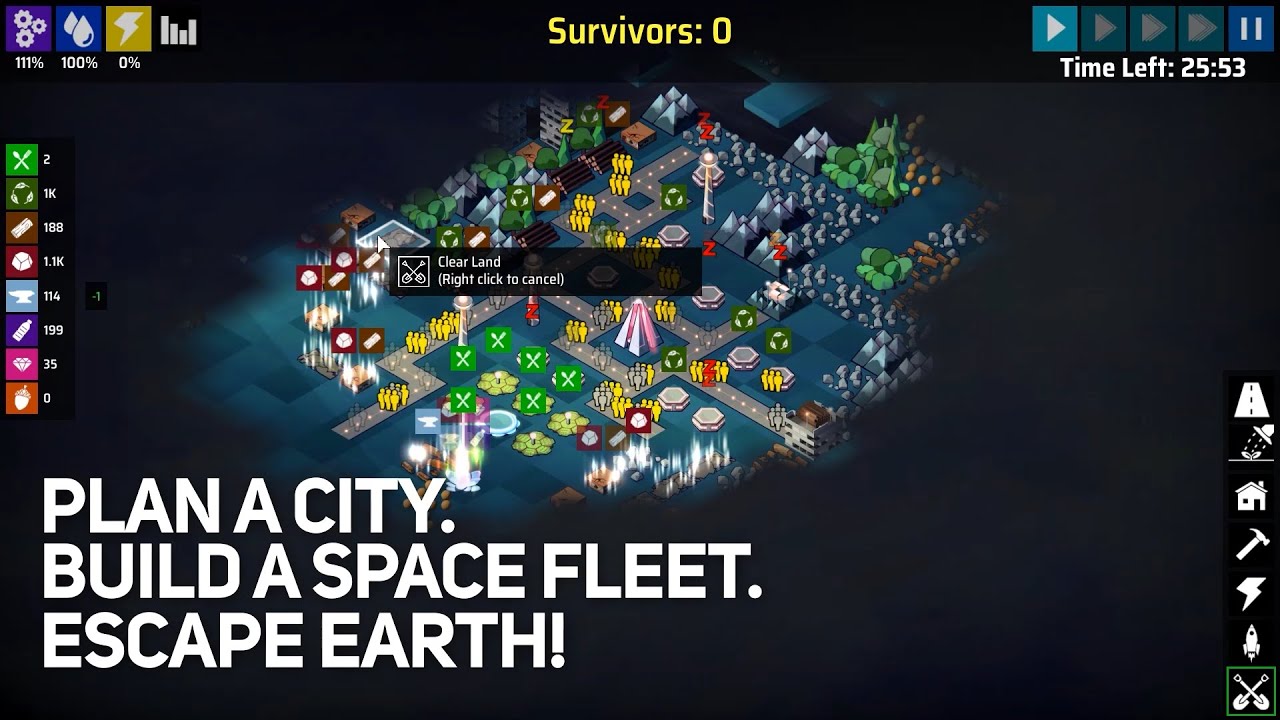 Damn I wanna play Humankind so bad, even though I found Endless Legend hard to get in to. I’m also glad to hear CK3 is more accessible because I’ve been curious.

In the intro thread, I neglected to mention Frostpunk, which I sank into earlier in the pandemic–it’s mostly just city-building, but the resource management and decision trees remind me of grand strategy games. I love the gameplay, but FWIW found the tone so damn bleak that I had to stop, at least for a bit, so I wouldn’t go to bed thinking about the people I had to let die. Good times. 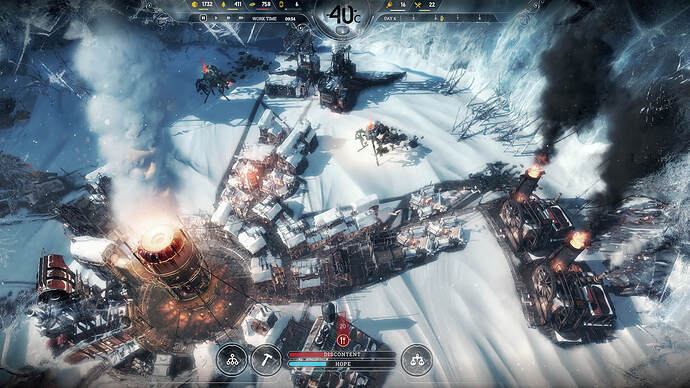 For me, Offworld Trading Company was really a breath of fresh air in design.

There is also an old classic Rymdkapsel 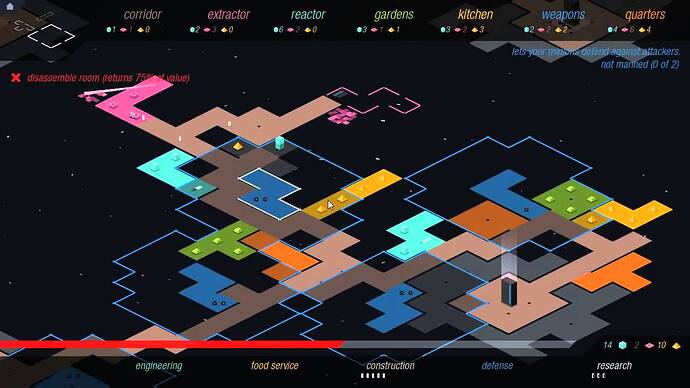 Oh wow I forgot about Rymdkapsel! I remember playing it on mobile forever ago but never played it on PC — does it translate well? And hell yeah to Offworld! It’s by the same team that’s doing Old World as well!